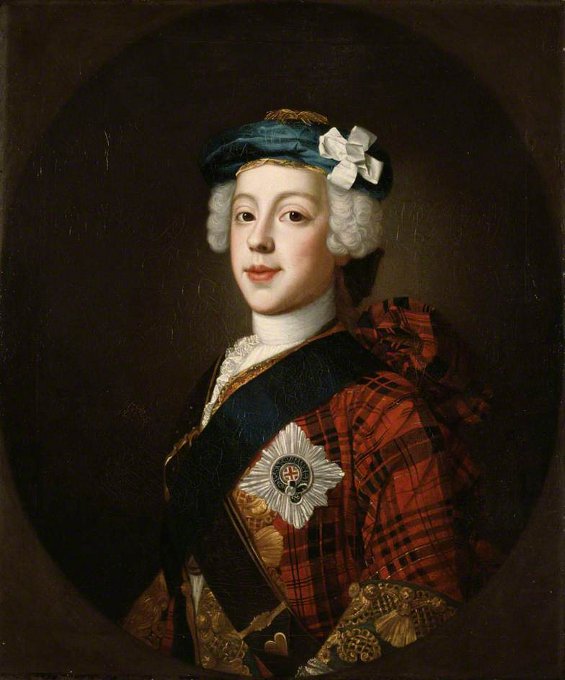 Charles Edward Stuart, known as 'Bonnie Prince Charlie' or 'the Young Pretender', was born in 1720. He was the grandson of King James VII of Scotland and II of England, and he believed - along with his Jacobite followers - that the British throne was his birthright.

In 1745 the Prince sailed from France and raised his flag at Glenfinnan, in the West Highlands, hoping to raise an army and overthrow King George II. He nearly succeeded.

Many Highland clans supported him - others opposed him, siding with the Hanoverian monarch. Most Lowland Scots and English people were against him and he gained little support from English Jacobites.

After an eight-month campaign, the Hanoverian army under the Duke of Cumberland - son of the King George II - obliterated what was left of the Jacobite army at the Battle of Culloden. Charles Edward Stuart had ignored the advice of more experienced commanders.

Charles Edward Stuart fled the battlefield, escaped Scotland and returned to France. He lived out the remainder of his life in exile; trying to gain support for his cause, conducting a string of affairs and drinking excessively.

'Bonnie Prince Charlie' became a tragic romantic hero. He appeared youthful and handsome - fleeing to Skye with the aid of Flora MacDonald. He was a hunted man with a price of £30,000 on his head.

Charles Edward Stuart's final days were rather less romantic. He grew old, ugly and embittered; blaming his Scots supporters for his defeat. He died, fat and alcoholic, at the age of 67. 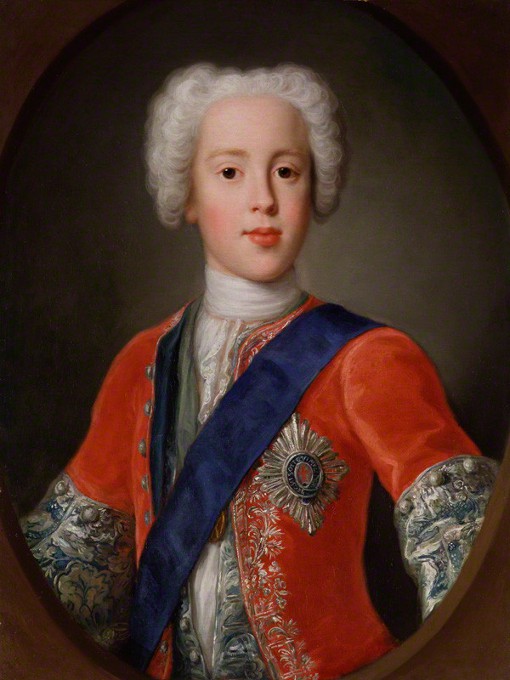 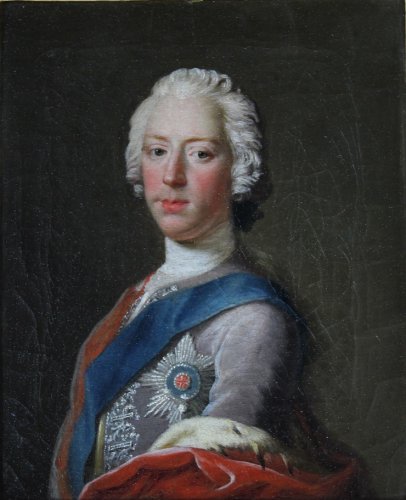 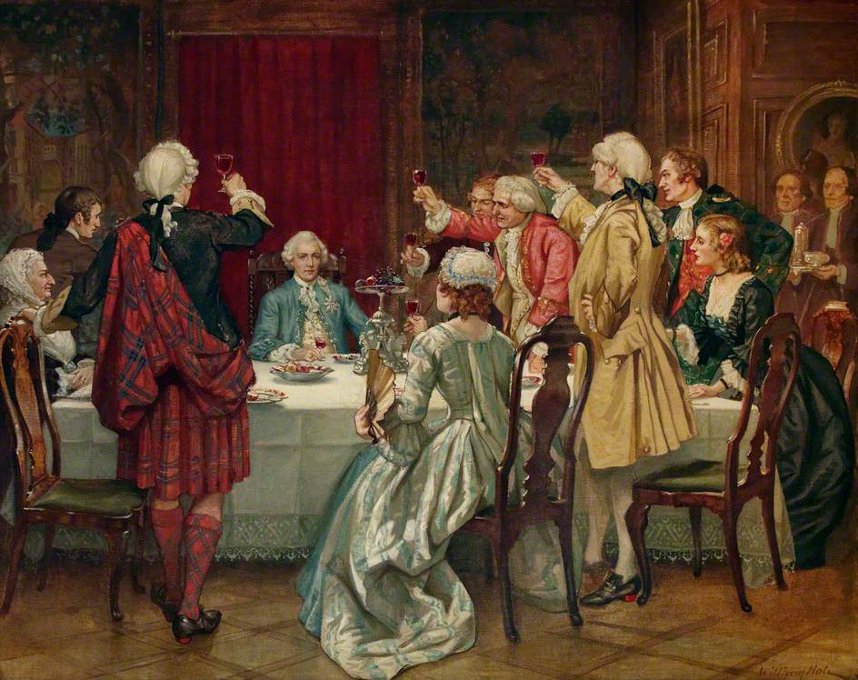